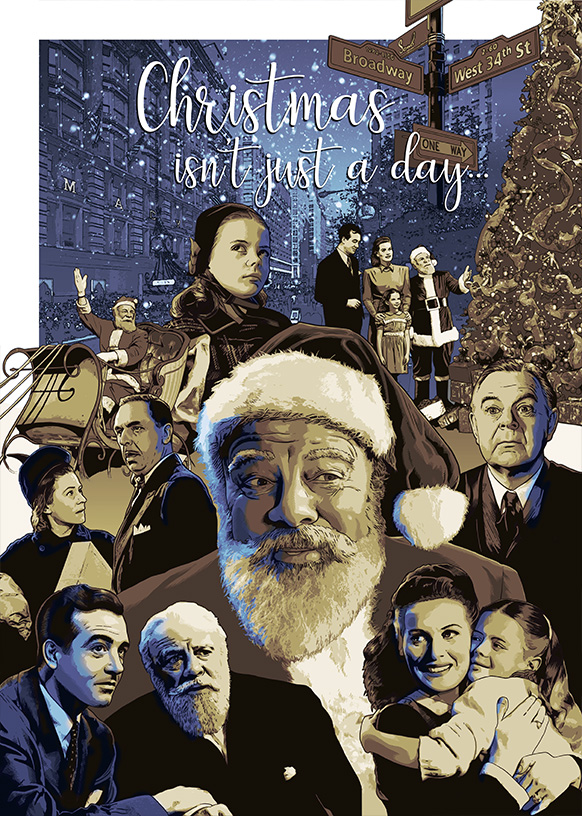 On the face of it, 2019 has not been a productive year for me. There’s been no new issue of Meanwhile… and ergo no new Strangehaven. But work has been continuing behind these dusty curtains and word is that there will be a Meanwhile… relaunch next year.
I have also been working on a couple of other projects, one Strangehaven-related and one or two not, although it remains to be seen exactly when they will see the light of day. I also have one or two other irons in the fire that I can’t speak about either. But rest assured dear reader, my main concern as ever is the completion of the Strangehaven project I initially conceived in 1993, and like the marathon runner, these last yards are the hardest. But with you cheering me on, I’m sure the finishing line will soon be in sight.
Here’s a sneak preview of an episode which may contain (shhh…spoiler alert!) the last time we see the Knights of the Golden Light

Life in 2019, however, has been good to me, and the irregular heartbeat that was identified after my operation last November to have my pesky gallbladder removed (breaking: you don’t really need one) is at last under control, thanks to an assortment of betablockers, anti-arrhythmics and anti-coagulants. Which, it must be said, did leave me feeling pretty lethargic. But I’m off most of the medication now and my heart is doing pretty much what it’s supposed to be doing, thanks.
There was some good news in that Image’s Where We Live Las Vegas shooting benefit anthology to which I contributed a six-page strip last year raised over $100,000, gained numerous award nominations and won multiple Ringo Awards.
Also, out of nowhere, I suddenly found myself partnered with a live-in editor, cheerleader and all-round special person. Which although momentarily messed up my routines and good habits, it’s proved to have changed things much for the better. And she’s a doll.
Having a partner this year has meant an increase in activities like ‘going out’ which had been a rare occurrence these past ten years of bachelorhood. Live musical delights have included seeing Robyn Hitchcock (twice), Heather Nova, Amanda Palmer and Public Service Broadcasting at the Proms at the Royal Albert Hall. Also enjoyed was a visit to the spectacular Stanley Kubrick exhibition at the Design Museum, walked the Leigh Art Trail, saw some of the Southend Film Festival and journeyed to Devon, Cornwall, Brighton and Belfast.
Finally, a visit was made to Thought Bubble at their impressive new home in Harrogate, which by all accounts was a tremendous success. Hopefully I’ll be seeing some of you from the other side of the table in a year or two.
From a political perspective, 2019 has been a pretty horrible year, but as I said in my Christmas message last year, things don’t always turn out as good as we might hope, but they are rarely as bad as we fear.
Fingers crossed that after the implementation of Brexit and the 2020 US presidential election I won’t be having to cut and paste that same sentiment next year. But I promise I’ll have more comics news for you.
Until then, peace and love to you all.
–Gary Spencer Millidge
Posted by Gary Spencer Millidge at 20:02 2 comments: