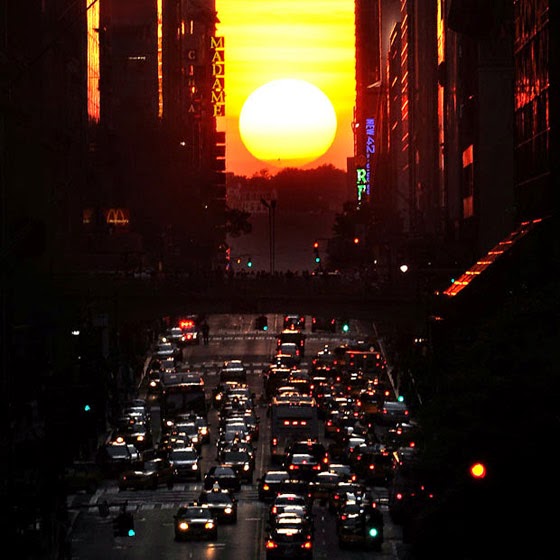 Well, this is interesting and unusual. Evidently I have been proposed as one of the possible topics for presentation at a one-day symposium at the University of Cambridge in March 2015, called The Alchemical Landscape. Other proposed topics include Alan Moore, Derek Jarman, Arthur Machen, Alan Garner, Children of the Stones and Quatermass and the Pit.

It’s certainly very nice to be included in a list like that however extensive it might be, and however unlikely it is that someone would want to stand up in front of a room full of academics and talk about me for twenty minutes.

I suspect the connection is that I was interviewed for a BBC radio show presented by Stewart Lee about the TV series Children of the Stones a couple of years ago (despite me not actually having ever seen it).

I did see the partly-animated adaptation of Allan Ginsberg’s Howl on TV recently however, and the poem is in some way (that I can’t quite fathom) connected to Stonehenge, folk horror, counterculture and, presumably, Strangehaven.

So I couldn’t resist sharing the link to the article about the symposium here because it makes me sound very important and worthy of academic study, which obviously, I am. Possibly.

On the Floor Once More

So, I shall be at the fantastic Thought Bubble festival this time next week (14-15th November), and signing copies of Meanwhile...#1 (as well as my evergreen Strangehaven trade paperbacks and possibly some other bits and pieces) on the Soaring Penguin table throughout the weekend.

Soaring Penguin are exhibiting in the New Dock Hall area at table #120, convenient situated very close to the entrance. Here's a floor plan of the table layout.

This is the final of my three launch events for Meanwhile...#1, so I'll hope to see you there. I don't have any other appearances lined up as yet, so instead I prepare for hibernation and the release of Meanwhile...#2 next month. 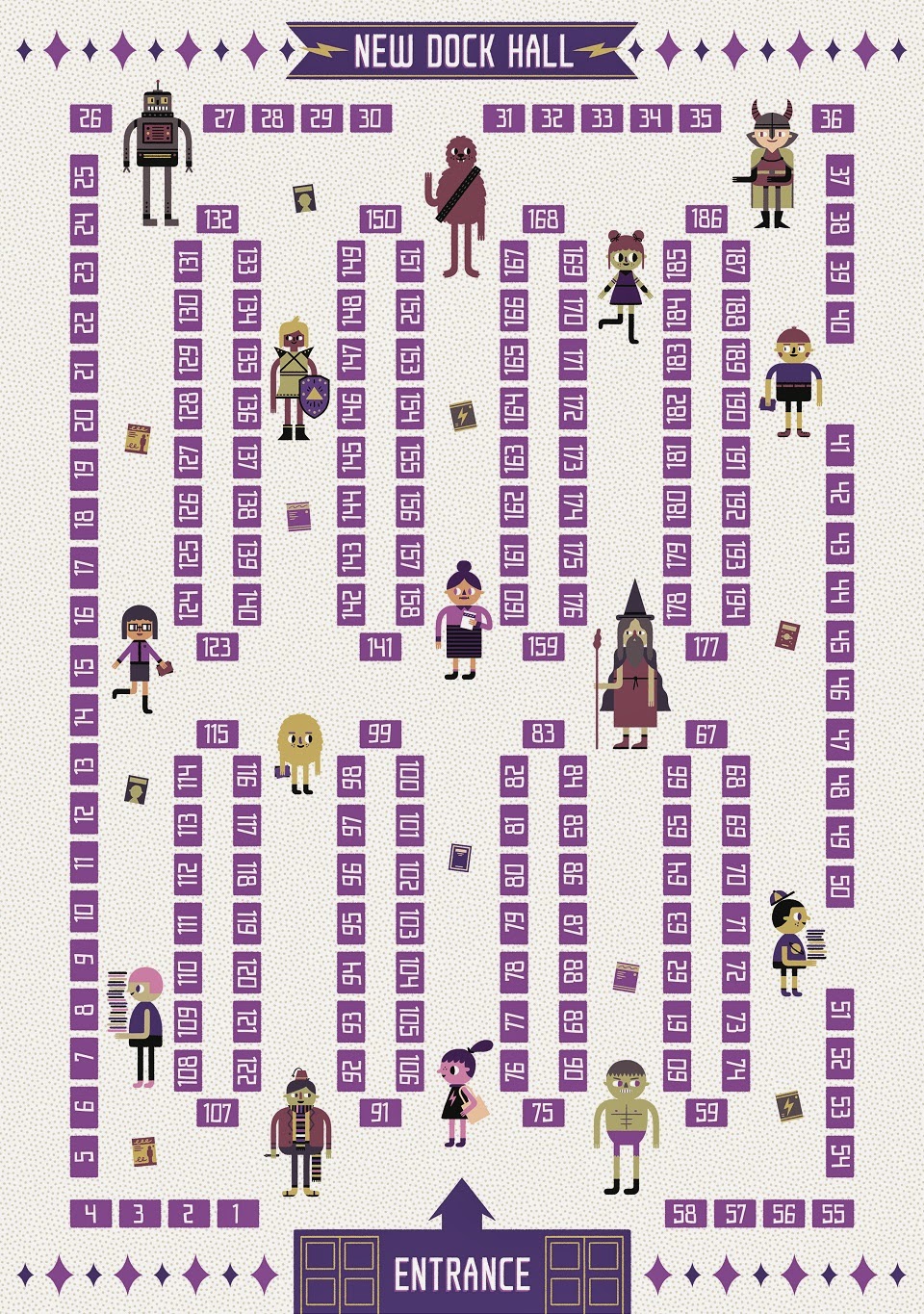 Posted by Gary Spencer Millidge at 11:00 No comments: