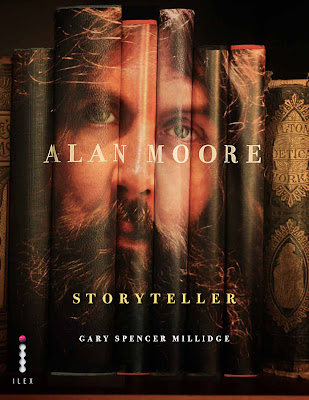 British publisher Ilex Press have officially released several spreads from my forthcoming book Alan Moore: Storyteller as well as the fabulous final cover as created by Chip Kidd and José Villarrubia. Chip came up with the concept and used one of José's classic photos to produce a set of book spine models, which were then, with cunning circularity, photographed by José. 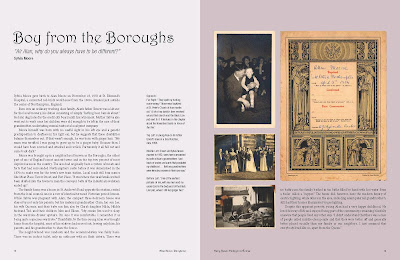 The book tracks Moore's early life and influences with never-before-seen family photographs and even reproduces his baptism certificate! 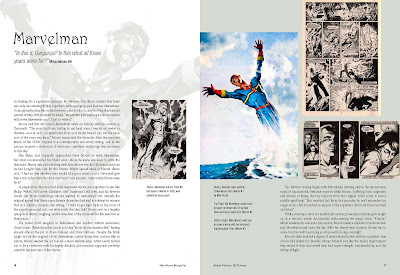 All his major works like Marvelman/Miracleman are covered in some depth as well as much of his more obscure creations in his various fields of comics, prose, performance, music and art, and beautifully laid out by the designer of the book Simon Goggin. 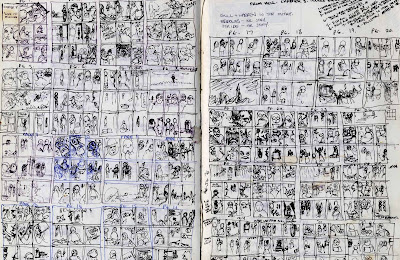 The book even offers glimpses of Moore's own personal working notebooks, like this incredible densely thumbnailed chapter from a chapter of From Hell.
Storyteller has been rescheduled to ship in early to mid July in both the UK and the US (Rizzoli/Universe) and can be preordered from any comic or book retailer worth their salt, instore or online right about now.
You can read a little more in my interview on smoky man's blog Alan Moore World.
Posted by Gary Spencer Millidge at 16:23 No comments: