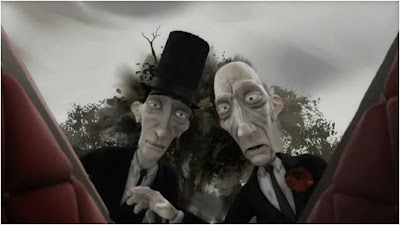 Posted by Gary Spencer Millidge at 12:03

Hi!
Thank you for the amazing Strangehaven-books, I love them but when is the next part coming? I have part 1-3 and I´m wondering when part 4 is coming? Are you currently writing it or is the project put on ice?

David, I hope to resume work on Strangehaven shortly - it has been 'on ice' for a while, but stay tuned for an announcement in the near future!